I saw a scene today.   It was a small moment, a common everyday boring kind of moment but it changed me and the way I will view people and life in general from now on.

The woman down the street, my neighbor and “Nemesis”, Mrs. Wheatgrass. A person I have written of before. A neurotic, stressed out person who reminds me of sun-baked straw.   If you have not yet heard of Mrs. Wheatgrass, you will.  She is a story and a half unto herself.

Today though I saw Mrs. Wheatgrass in a different light…

A pest control truck in the neighborhood is a dreaded sight indeed and when I saw the sight earlier today, I felt a small panic.  YIKES! Pests!  The bright green truck, with the environmental message on the side looked nice, and responsibly green and expensive. It was parked in front of the Wheatgrass house.

I laughed a little laugh as I imagined high-strung and snooty Mrs. Wheatgrass on a chair screaming down at a mouse. Or worse.

..And speak of the Devil…there she was.  She was walking the pest guy to his pest truck.  She did not look happy. She looked majorly stressed out.  Her straw-colored hair was practically standing on end as she listened to the pest guy talk.  He kept pointing to her roof and every time he did she looked sicker and sicker.

By the time he got to the shoulder shrugging portion at the end, she appeared frantically frazzled.  For a moment I felt glee.  A little part of me felt happy at her misfortune.  I hate to admit it but that is what happened.

It didn’t feel right and as I said it lasted but a moment but that was enough. I started to think back…where had we gone wrong?  I remember when we first spied each other, the day she moved in 6 years ago.  It was like a scene out of a spaghetti western, I could swear I heard the music genius of Ennio Morricone in the background.   She walked past and we just stared at each other, not a word was uttered. We just stared.

I guess I should have welcomed her to the neighborhood. I really have no excuse. I could say that I suffer from social phobia or that it’s not wise to talk to strangers; both are true but honestly, I think it was because of the way she looked at me.  She made me feel uncomfortable standing on my own front porch.  Her thin lips curled up in a sneer.  I couldn’t help but feel that I had wronged her in some way.

We eventually spoke and over the years and have had some strange conversations.  She likes to approach me with her odd and neurotic household problems and I think she expects me to have all the answers.

When I don’t have the insight she wants she turns on me and a whole new round of snubs and snide remarks begin.  I know this sounds paranoid, but once in a while I get these strange looks from her family.  I think she talks about me to them, I just get these vibes.

All this makes me feel bad.  I don’t want to be her friend.   I am Strawberryindgo, she is Mrs. Wheatgrass.  We have nothing in common…..I do however hate the mean looks she gives me.  I have feelings.

It’s easy to be nice to someone who likes you….on the other hand…it’s not difficult at all to hate someone back who hates you first.  It’s natural, its human nature.  I tried to justify how I felt.

Why should I care if she has something nesting in her roof? So what?  If her roof is falling apart and I know she needs a new one and can’t afford it. She has never been nice to me and makes snide remarks to me whenever she can.

I know if she saw me in the same situation as she is now, she would have no sympathy for me. I know she would use the occasion to come over and grill me, she is that type. It seems more and more people these days are that type.  It’s like they are waiting for an excuse to “take it out on someone else.”  They take pleasure in others misfortune and feed on negativity.  I don’t want to be like them. I refuse to be like them!

It was at that moment I realised that I must be stronger than any negativity that Mrs. Wheatgrass or anyone else could throw at me. Maybe if I look deep inside myself I can find some sympathy for one such as she although she has none for me.

Niceness begets niceness and hatred begets hatred.  It is difficult to turn the tide, but now I see the importance in trying. If I can’t get along with my bitchy neighbor, who can get along in this world? 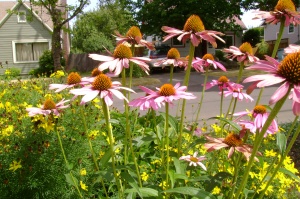 ….and so this brings me to a quote by “Tricky Dick” and how fitting….

“Always remember, others may hate you, but those who hate you don’t win unless you hate them. And then you destroy yourself.”

Have a great day!   Strawberryindigo. 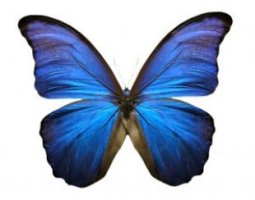 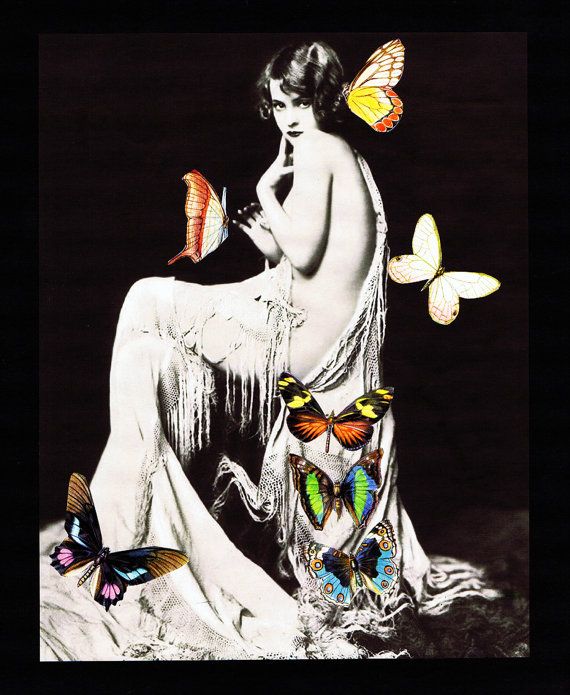 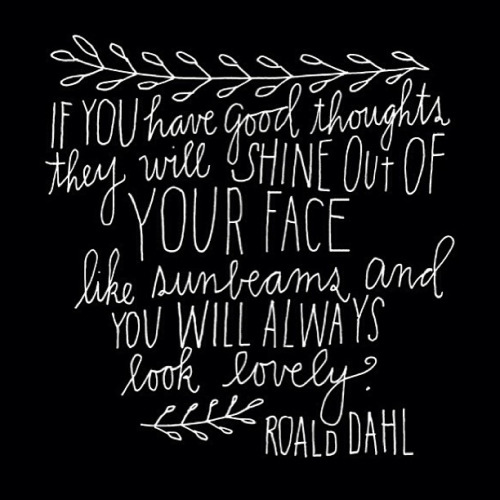