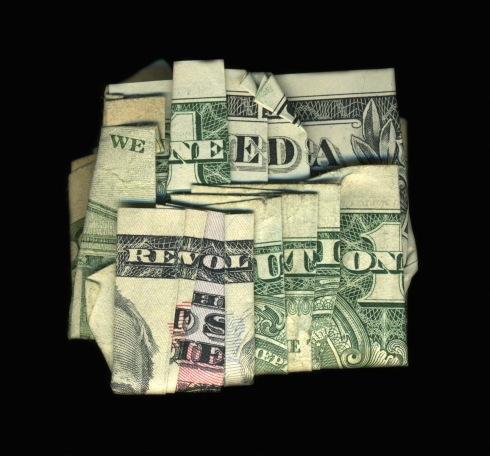 Must revolution always be wrought with bloody violence?  Must it beat down the door and thrust a gun in one’s hands? Or may the revolution creep along quietly like a whisper, serenading sweet somethings into the collective consciousness of humanity beckoning “come closer”, ever so gently? Need a revolution be a destructive prospect? Should we automatically fear it?

Could it be that revolution is part of a natural growth process? In some circumstances could a revolution be a good thing, a wonderful thing?

Perhaps it is the duty of the next generation to challenge the ideas of the preceding ones, to stretch boundaries and reach just a little bit further.

As we traverse the present and head on straight for tomorrow what will we find there? Isn’t change constant and could we possibly encounter tiny revolutions at every step? Change happens whether we look for it or not, whether we even notice the change at all. Could we be amid a quiet revolution right now; at this very second and not quite realize it? 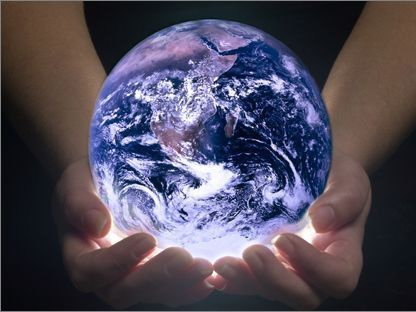 “The most important kind of freedom is to be what you really are. You trade in your reality for a role. You trade in your sense for an act. You give up your ability to feel, and in exchange, put on a mask. There can’t be any large-scale revolution until there’s a personal revolution, on an individual level. It’s got to happen inside first.” 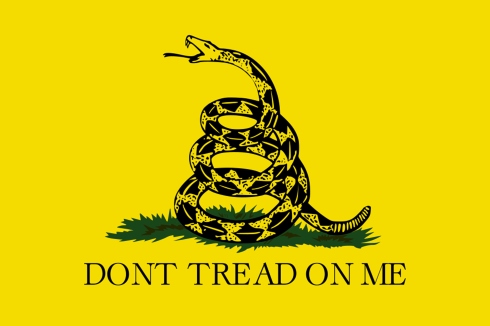 “A society of sheep must in time beget a government of wolves.” 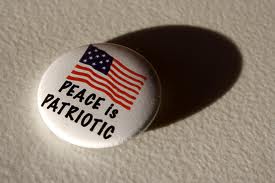 “Remember, remember always, that all of us, and you and I especially, are descended from immigrants and revolutionists.”
― Franklin D. Roosevelt

“The greatest challenge of the day is: how to bring about a revolution of the heart, a revolution which has to start with each one of us?”
― Dorothy Day

“Revolutions are not made ; they come. A revolution is as natural as an oak. It comes out of the past. It’s foundations are laid far back.” 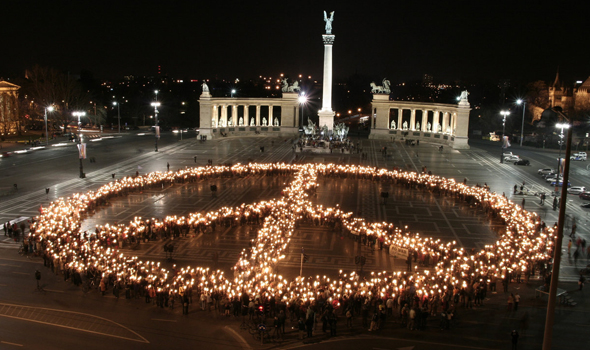 “The challenge remains. On the other side are formidable forces: money, political power, the major media. On our side are the people of the world and a power greater than money or weapons: the truth.
Truth has a power of its own. Art has a power of its own. That age-old lesson – that everything we do matters – is the meaning of the people’s struggle here in the United States and everywhere. A poem can inspire a movement. A pamphlet can spark a revolution. Civil disobedience can arouse people and provoke us to think, when we organize with one another, when we get involved, when we stand up and speak out together, we can create a power no government can suppress. We live in a beautiful country. But people who have no respect for human life, freedom, or justice have taken it over. It is now up to all of us to take it back.”
― Howard Zinn, A Power Governments Cannot Suppress

Here’s to taking life head on like a hurricane and seizing the damn thing and making it your own.  My tiny revolutions start today.

Revolution By The Beatles

Gil Scott Heron – The Revolution Will Not Be Televised 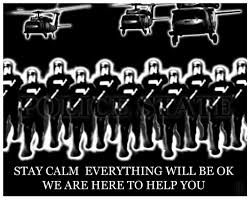 I have been torn about the theme of this month’s fresh quotes. At first I planned to do it on  fools, as in April Fool, but at the last-minute I changed my mind and decided on taxes. As I write this, I find the two to be somehow pathetically linked.

A fool and his money are soon parted and I know some of us feel like fools after immersing ourselves in these inane and overcomplicated tax forms and to add injury to insult, we then shell out our hard-earned money for the privilege while some corporate fat cats pay nothing. It’s enough to pull one’s hair out! UGH!

I can only speak for Americans here but that dreaded day will be soon upon us and I better get on with it!  I have a shoebox full of receipts and big bottle of aspirin, or would a bottle of Tequilla do it?  Wish me luck….and while I am wading through this insane minutiae, take a gander at some quotes I have collected; perfect for the occasion…

“Be wary of strong drink, it can make you shoot at the tax collector…and miss.”

“To compel a man to furnish funds for the propagation of ideas he disbelieves and abhors is sinful and tyrannical.”

“The genius of our ruling class is that it has kept a majority of the people from ever questioning the inequity of a system where most people drudge along paying heavy taxes for which they get nothing in return.”
~Gore Vidal

“WE DO NOT PAY TAXES. ONLY THE LITTLE PEOPLE PAY TAXES.”

“The hardest thing in the world to understand is the income tax.”
― Albert Einstein

“Tomorrow you’re all going to wake up in a brave new world, a world where the Constitution gets trampled by an army of terrorist clones, created in a stem-cell research lab run by homosexual doctors who sterilize their instruments over burning American flags. Where tax-and-spend Democrats take all your hard-earned money and use it to buy electric cars for National Public Radio, and teach evolution to illegal immigrants. Oh, and everybody’s high!”
― Stephen Colbert, I am America

Join 3,778 other followers
Follow Life Is Color on WordPress.com